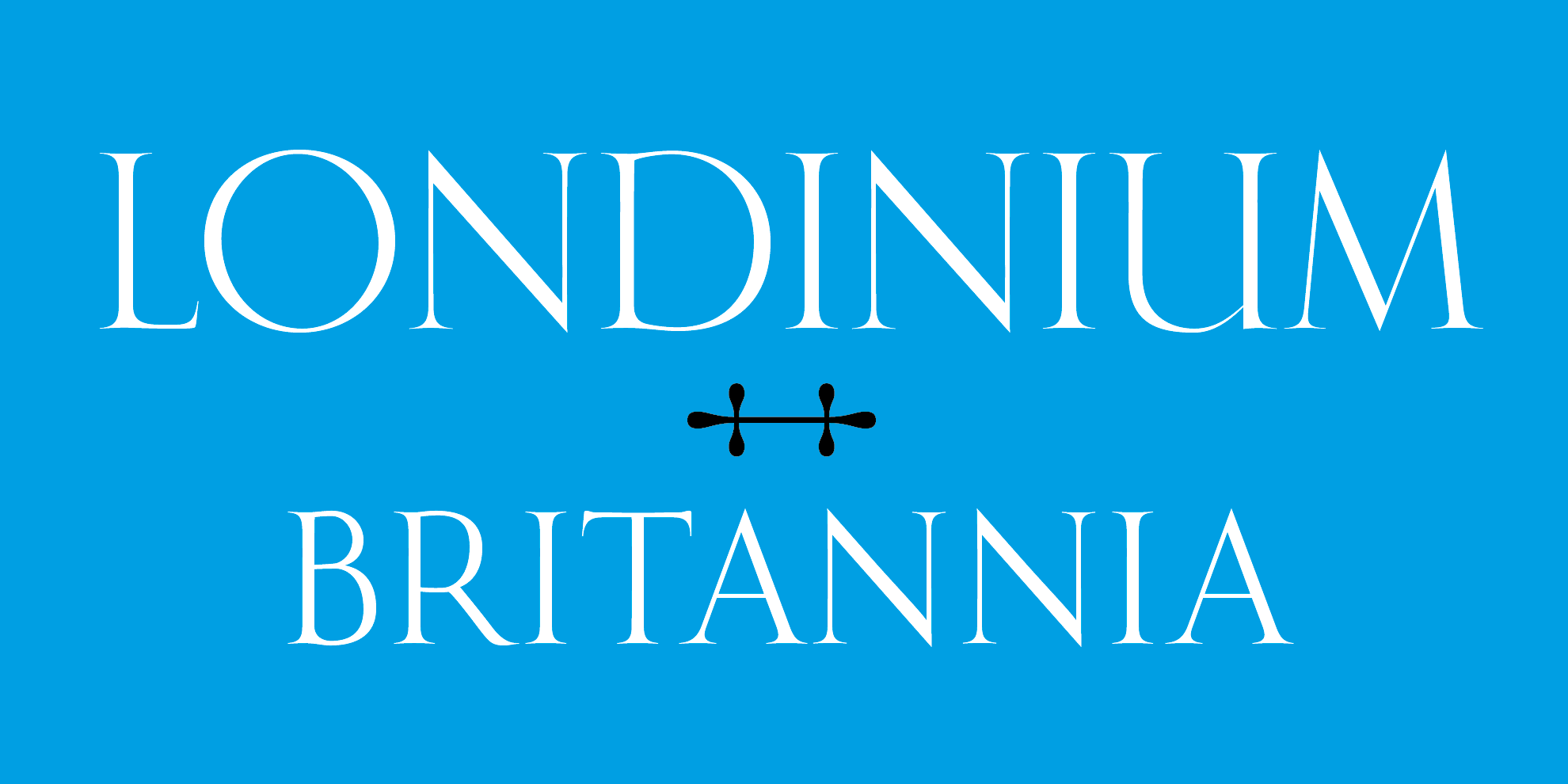 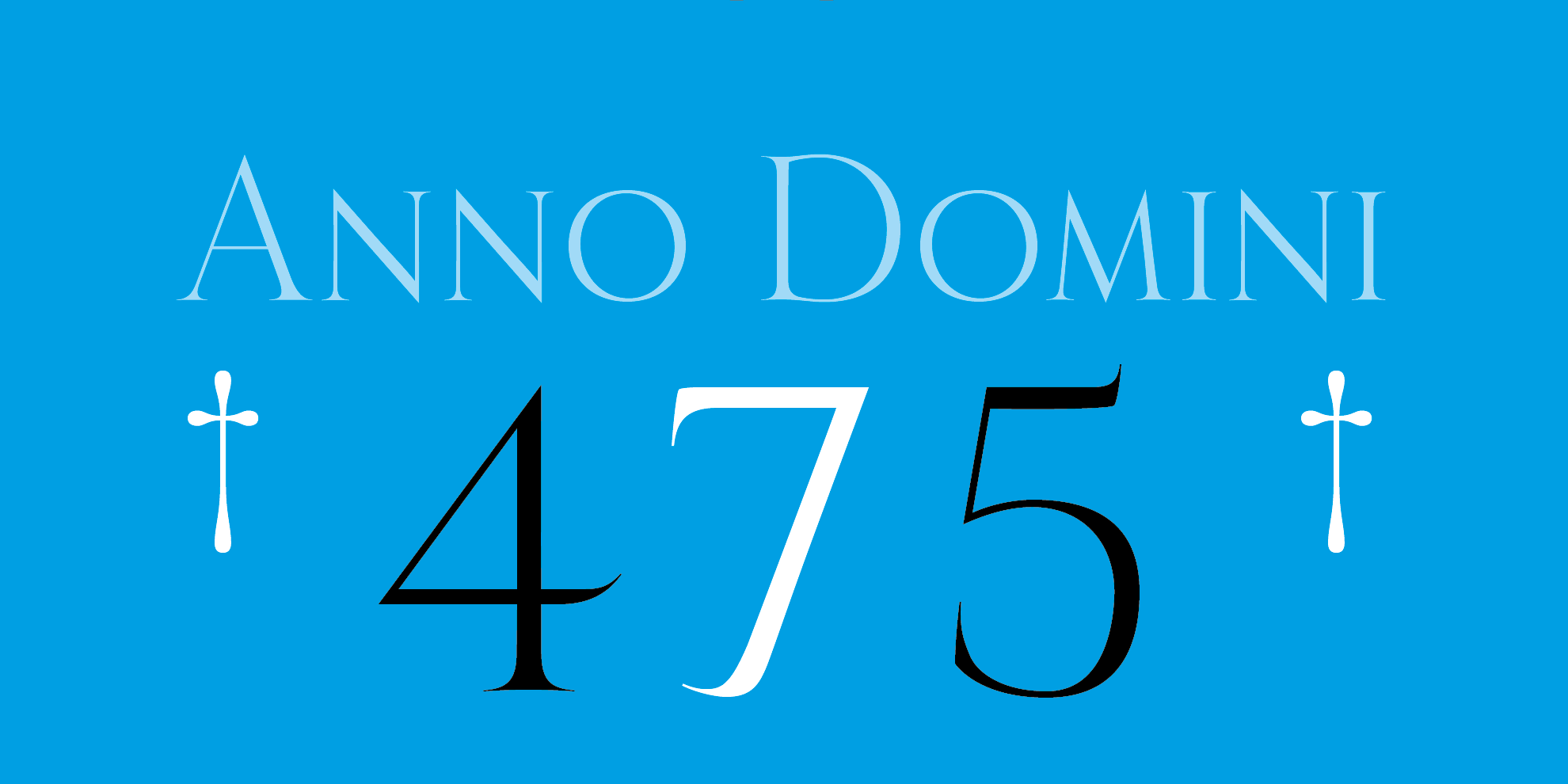 “The history of Roman London is fascinating. And as a child I had been obsessed with Roman lettering” says Paul Harpin.

LDN Roman was drawn as an exercise by Harpin, immediately after designing his first typeface Laura that was released to raise funds for Cancer charities and became the foundation of the buyfontssavelives campaign. Laura was Harpin’s niece, another cancer victim. Her middle name was Grace and it seemed fitting to incorporate it into the London Roman title.

“I wanted to try my hand at a classical font. The font is much more like her, she was very elegant and kind, so I will be donating 50% of my earnings from this font to the two buyfontssavelives beneficiaries: MacMillan and Cancer Research UK.”

The font offers a Roman with refined delicacy. Before Roman letters were carved into stone they were drawn first with a brush. Hopefully, with this more painterly approach, it will beat its well-known rivals” says Harpin. 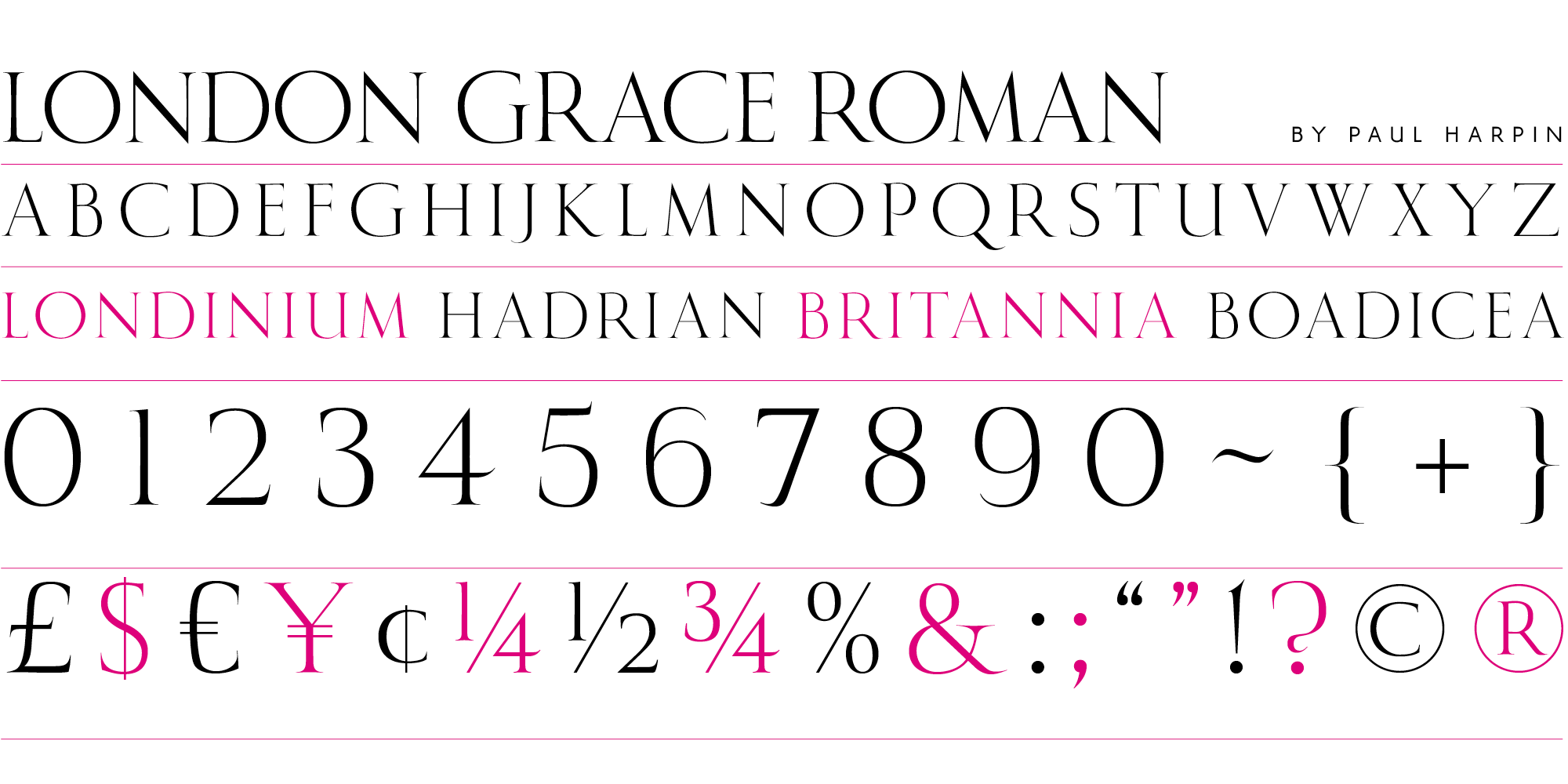 Type your own text here to test drive the font...

Click below to select the licence option you require and purchase the font for immediate download. Desktop fonts are in OpenType format for use on Mac & PC computers; web fonts come in WOFF2, WOFF & EOT formats for self-hosted websites.