We’re delighted that one of our fonts, Paul Hickson’s LDN Clarendon Poster, is featured in the 2018 Typodarium calendar. This year marks the 10th anniversary of Typodarium and to mark the occasion the calendar is housed in a striking gold box.

Participating foundries and designers are hand picked by the editors and the 2018 alumni are a varied bunch, including Hebrew fonts for the first time in a new multi-coloured format. It’s still one typeface per day, which can be torn off as you go. We feature this year on August 13th, a Monday thankfully!

In the 10 years since Typodarium launched they’ve featured more than 3,500 fonts from over 2,000 different designers in 300 countries around the world. Hats off to Lars Harmsen, Florian Hauer & Raban Ruddigkeit. Buy the 2018 edition here. 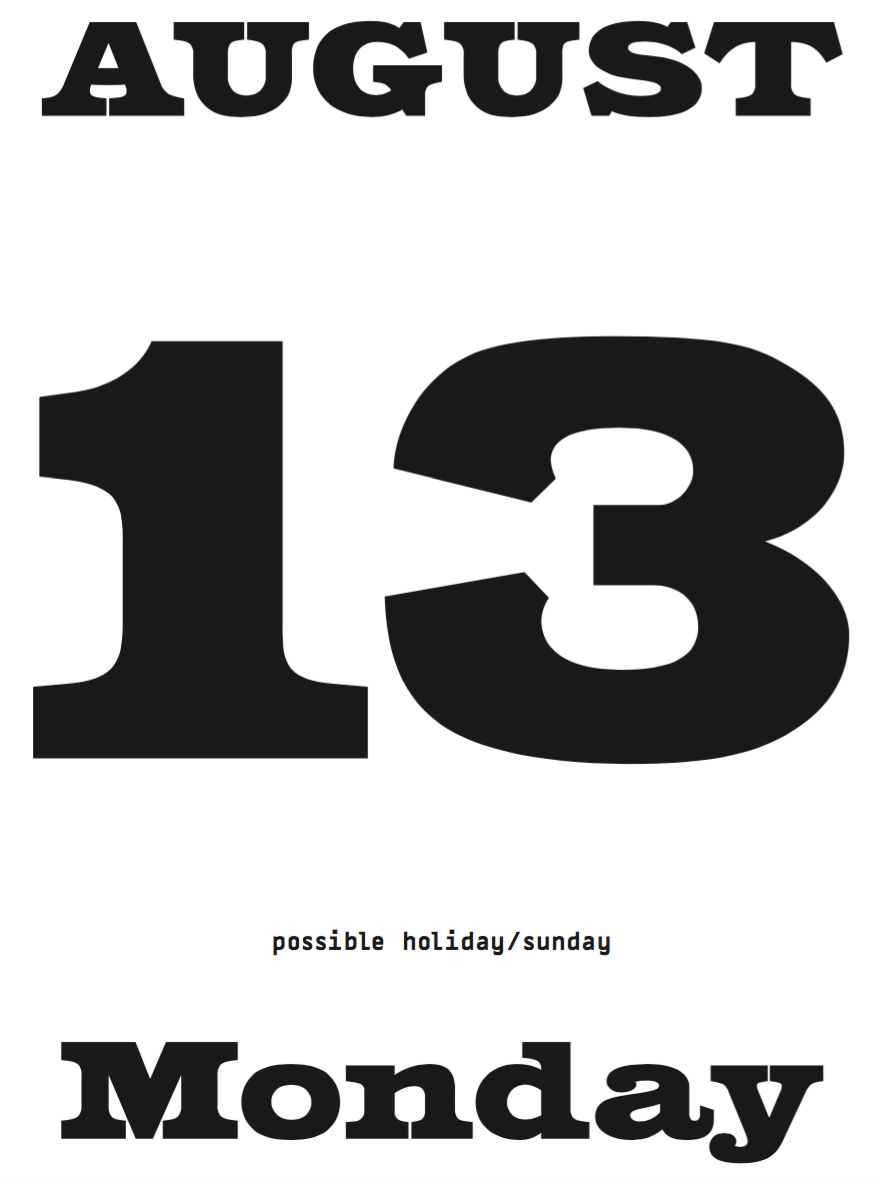 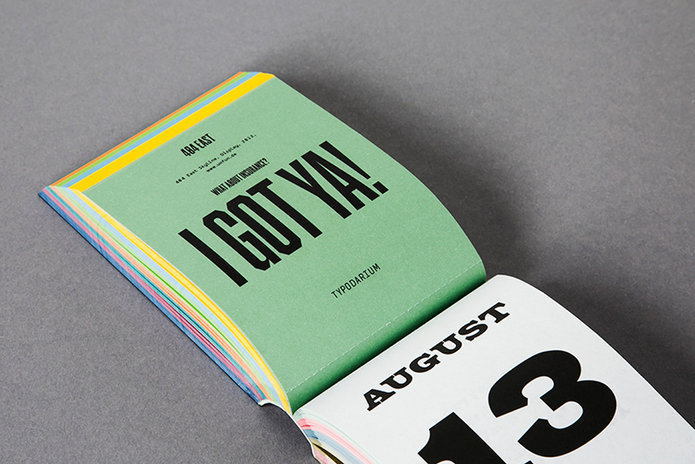 coming soon in use print publications